www.diversityinsteam.com Diversity in STE A M

Mayim Bialik stars as Kat in the FOX original series Call Me Kat airing on Thursdays.

Actress Mayim Bialik discusses her new book Girling Up: How to Be Strong, Smart and Spectacular at Build Studio in New York City.

Mayim Bialik attends the Mamarazzi event, hosted by THE MOMS, celebrating her new book Boying Up: How To Be Bold, Brave And Brilliant in Los Angeles. 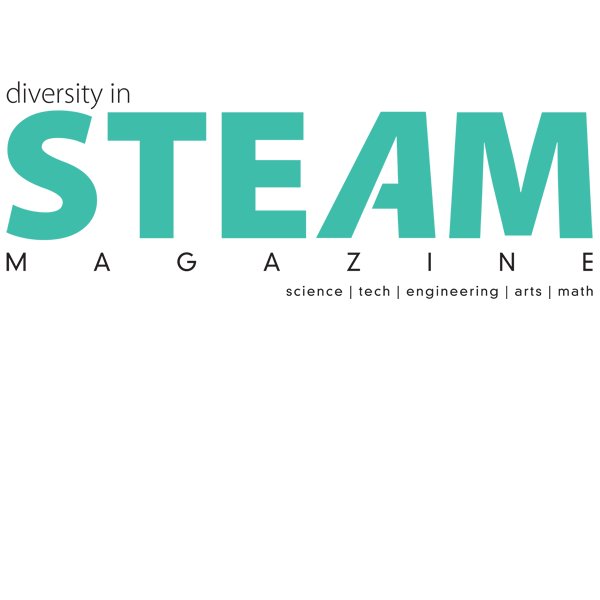